"From Las Vegas to Rome: Photographs by Iwan Baan" Opens at the American Academy

"From Las Vegas to Rome: Photographs by Iwan Baan" is on view in Rome through the end of November 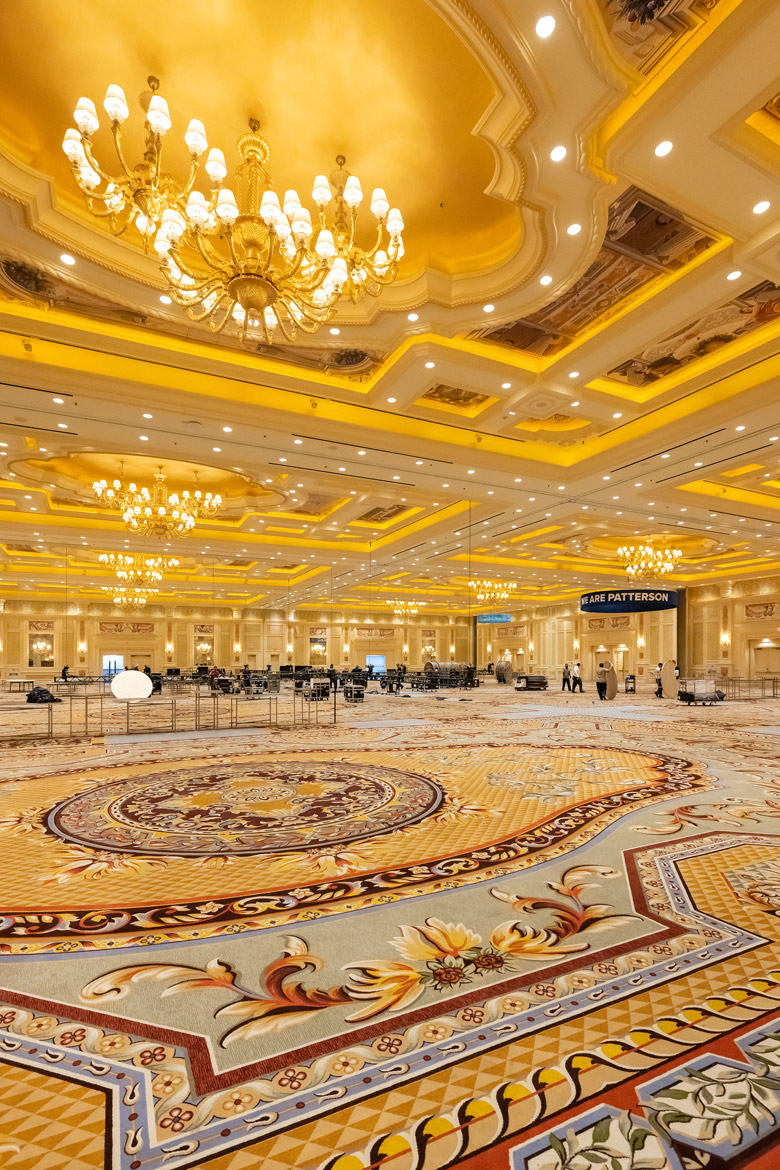 Scott Brown and Venturi “revolutionized architecture by claiming that the lessons the American desert town had to offer equaled those of the Eternal City,” wrote Baan, who will be the American Academy's 2023 photographer in residence, in a statement. After likening the infamous Vegas Strip to Rome’s hallowed piazzas, the pair argued for the merits of American commercialization as a counterpoint to Europe’s architectural relics. “If Scott Brown and Venturi…urged architects to look ‘from Rome to Las Vegas’ to update the field of architecture, this exhibition looks at Las Vegas, with its spectacle of buildings and infrastructure, to rethink Rome, a city shaped by power and money for centuries,” the statement reads. Baan’s works capture instances of spectacle through the continually evolving relationship between image, architecture, and audience; his comparative analysis seems to draw parallels between societal aspirations that may diverge materially and contextually, yet still share commonalities. The photos “force us to question if we can regard architecture without moral judgment,” the statement adds, “in the ecological and social context of the twenty-first century.”

The exhibition—which included an opening discussion titled “Learning from Las Vegas in the Twenty-First Century” between Baan and the American Academy president Mark Robbins—will remain on view through November 27. 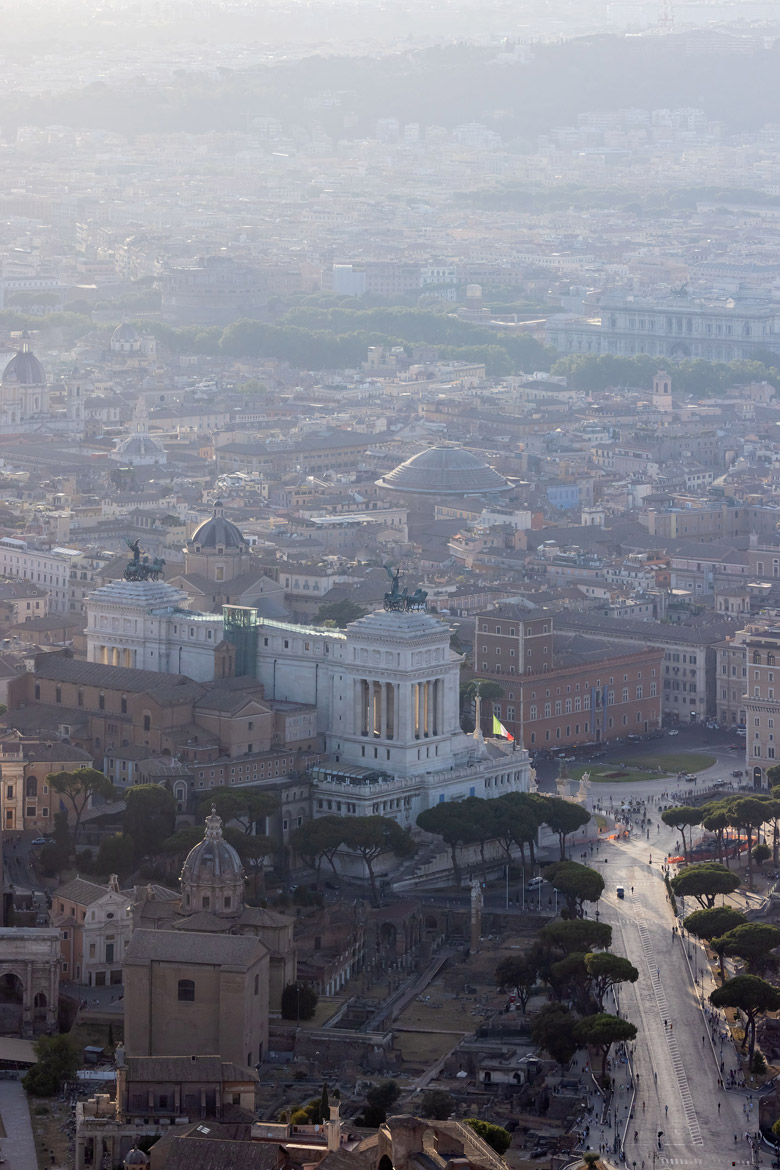 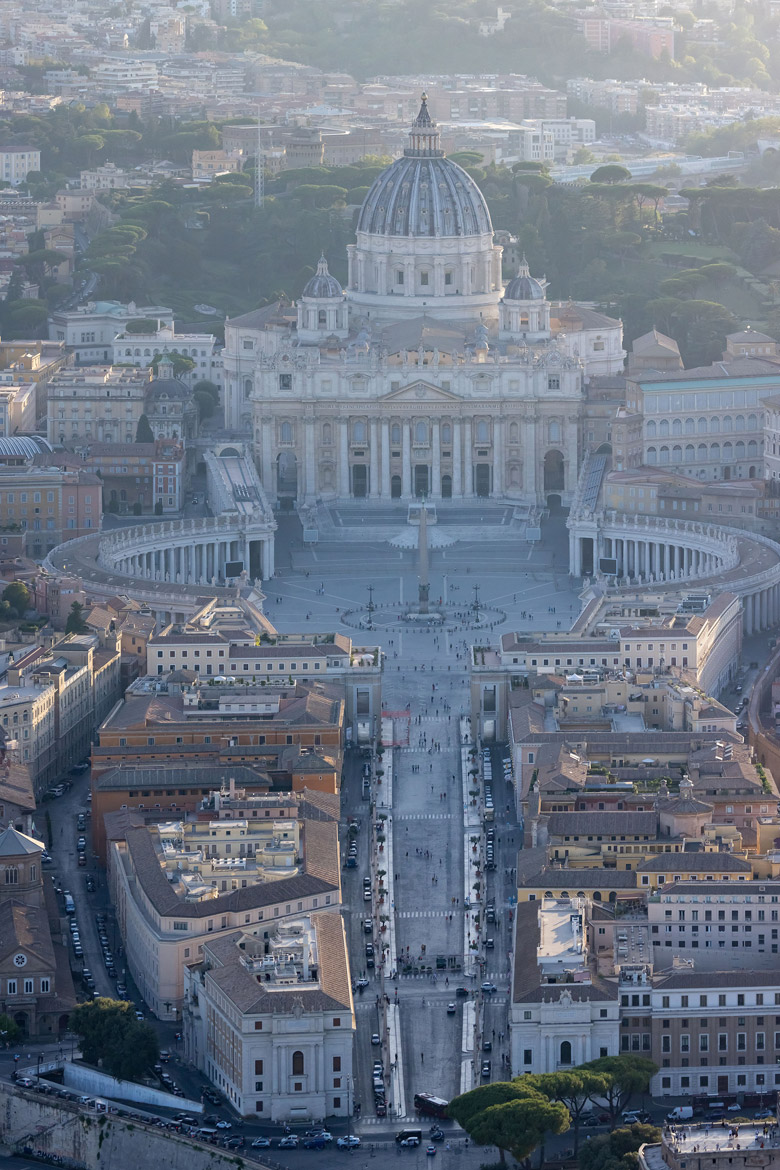 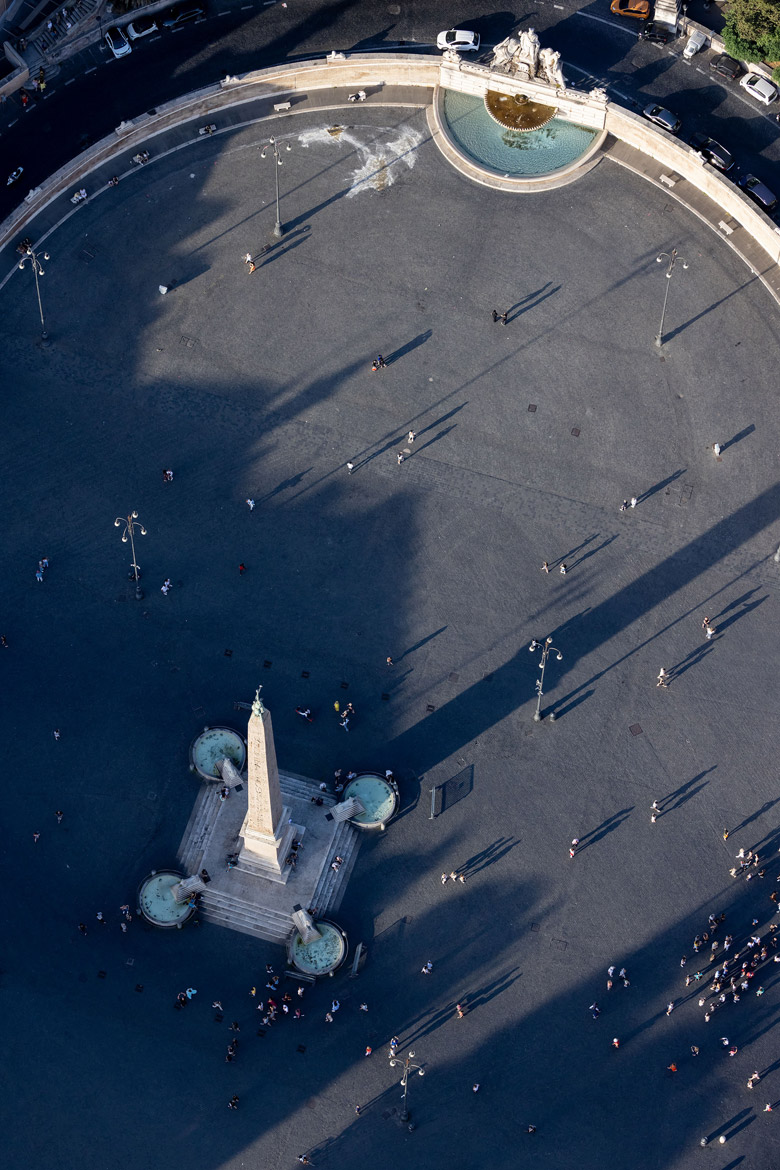 IIlana Herzig, an Associate Editor at Architectural Record, is a Brooklyn-based writer from California. Her writing has appeared in The Brooklyn Rail, The Los Angeles Times, Hyperallergic, & Artsy among others. Ilana holds a B.A. from Northwestern University and a masters from Columbia Journalism School.